Google has launched Android 9, the next in line Android Operating system. Named Android Pie, after Android’s convention of naming their OS on sweet treats, Android 9 comes with machine learning based interactive UI, security and privacy features, updates to connectivity and location, and more.

With the filling of Machine Learning

With Machine learning as its core, Android 9 helps a phone learn, by picking up on user preferences and adjusting automatically.

Android 9 uses simpler and more approachable UI to help users find, use, and manage their apps.

Major updates of Android 9 have been based on preserving the privacy and security of users’ data.

These are just a select few updates for the Android 9 operating system. The full list of features is available on the Android Developer Blog. Starting today, Android 9 Pie is rolling out to all Pixel users worldwide, and then to many other devices in the coming months.

Priya Saha I am content writer at LoogleBiz -A Large Local Business Directory with over 5 years' experience in creating high-quality content for a range of clients. Writing clear marketing copy to awareness about products/services, Preparing well-structured drafts using Content Management Systems, Researching industry-related topics (combining online sources, interviews and studies), include conducting thorough research on industry-related topics, generating ideas for new content types and proofreading articles before publication. #Some qualities that I have - *Excellent command over English language. *Basic analytical skills. *An eye for details. *Ability to meet deadlines. *Ability to develop innovative and engaging content. *Being able to deliver under deadlines. *Excellent writing and editing skills in English *Good command over Microsoft Office tools like Word doc, Powerpoint etc.
Posts You might like

Firefox 63.0 is released for desktop and Android, aiming to give users “greater control over technology that can track them on the web” April 10, 2020

Ways Your Ecommerce Website Development Can Help You Get More Business March 21, 2020 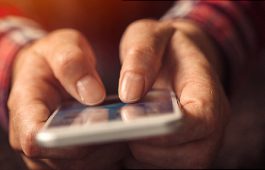 How to Stop Your Smartphone from Hurting Your Health March 19, 2020

Why Activism Is Natural for Young People March 13, 2020 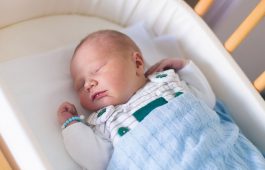 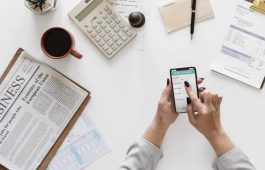 How Personal Finance Software Helps You Get More Out of Your Money February 28, 2020 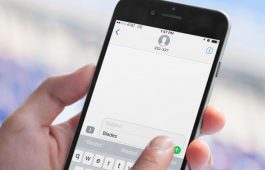 How to Stop Unwanted Calls By Blocking Them on Your Phone February 28, 2020

How to Figure Out What Motivates You at Work February 13, 2020

Exercises To Strengthen Your Brain & Boost Your Productivity January 29, 2020